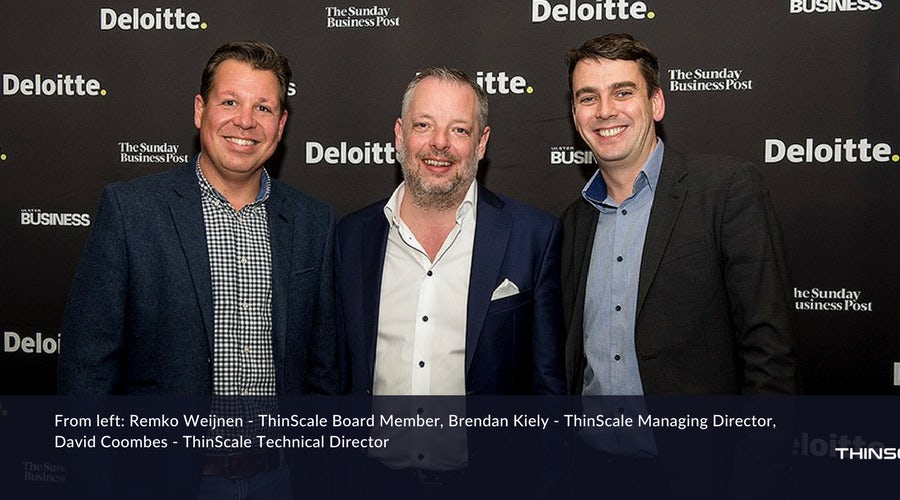 DUBLIN, IRELAND - ThinScale Technology, a desktop virtualization software company based in Dublin, has been listed as 4th in the top 50 of Ireland’s fastest growing technology companies at this years Deloitte Technology Fast 50 awards. The ranking is calculated based on each company's percentage increase in turnover over the last four years.

An entirely bootstrapped company, ThinScale Technology currently employees 15 people in its offices in IADT’s incubator offices, the Media Cube in Dun Laoghaire. Since the company sold its first Enterprise license in 2013 it has averaged 98% of sales as exports and has grown its turnover by over 620%.

With customers across 22 countries including its main markets of Netherlands, UK and the USA, the company is one of the fastest growing players in the desktop virtualization market. The sector is currently worth $8bn and has seen rapid growth since 2012 with the advent of cloud computing. The sector is expected to grow to $13.5bn by 2022 according to research firm MarketsandMarkets.

The company primarily sells desktop virtualization software that delivers performance enhancements, significant cost savings and a better end user experience for companies that have embarked upon a virtualization project.

On achieving the ranking ThinScale MD Brendan Kiely said, "Obviously we are delighted with the recognition of our progress and it is a reflection of the hard work our whole team has put in over the last four years". He went on to say, "It is an example of what small Irish software companies can now achieve with the change in technology that facilitates the sale of products using web based tools whereas even ten years ago you would have had to have travelled to meet customers".

ThinScale Technical Director David Coombes added "With the proliferation of cloud technologies we will continue to see significant changes not only in the virtualization market place but also in how business is conducted in the future. We intend to be at the cutting edge of this for some time to come".

Following the company’s success in the Fast 50, ThinScale Technology will now compete in the Deloitte Fast 500 EMEA competition results of which will be announced in Paris on December 7th.

About the Deloitte Technology Fast 50 Programme

This year marks the eighteenth year of the Fast 50 programme in Ireland. One of the longest standing technology contests in Ireland. The awards demonstrated the contribution of the indigenous technology sector - cumulatively, the 2016 Fast 50 winners generated approximately €1.6 billion in total annual revenues in 2015. The average revenue of companies featuring on the ranking was approx. €31 million, while the average growth rate of the companies over the last four years was 270%.

To enter the Fast 50 Awards, companies must meet the criteria listed below. Entries must be submitted electronically with the necessary supporting documents (audited financial statements).

To be eligible to be considered for the FinTech award, entrants will be evaluated on various criteria over a three year period. The winner of this award will travel to Silicon Valley, USA on a trip tailored to suit their growth trajectory where they will meet with key investors, strategic partners and prospects.

ThinScale, one of the fastest growing technology companies in the areas of software-defined thin clients, desktop...

ThinScale, a desktop virtualization software company based in Dublin, has been shortlisted for the second year running... 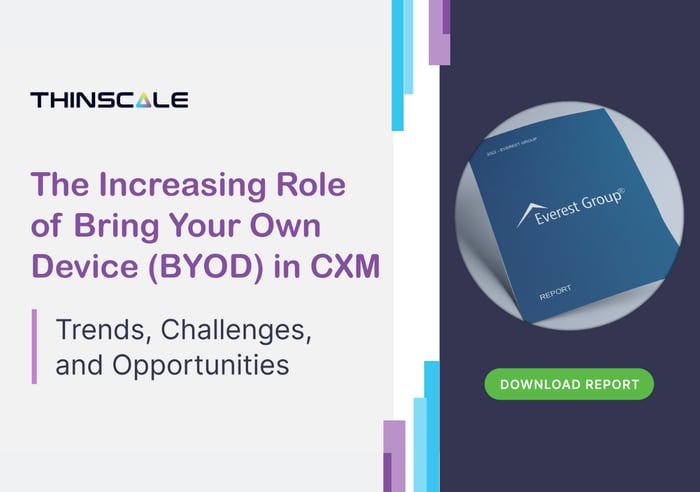 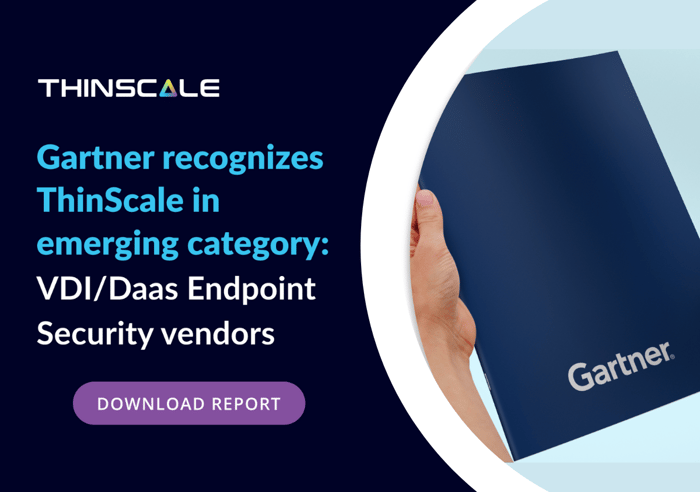 A year that felt like an eternity yet simultaneously flew by – 2020 is finally coming to...