Windows 7 end of life: What does it mean for your endpoints?


With Windows 7 End-of-life on the horizon there is a lot of panic in the air over what to do with your existing devices. A lot of people will be telling you that you need to upgrade or be vulnerable to malicious software, or to remove the OS and boot with Linux because the only thing to stop a group of hackers is an open source, easily accessed OS.

We have seen a lot of articles, blogs, really a lot of material in general; pushing the idea that, not only is EoL is on the way, but that you will be at HUGE risk (crops burning, village being pillaged, etc) by not upgrading the OS from Windows 7.

The reality is that this IS something to be making plans for BUT is not something to be getting into a panic about, this is a standard stage of life that happens to all operating systems, it happened to XP back in 2014, to give some non-Microsoft examples, EoL occurred for Debian 7 in 2018 and Ubuntu 14 in April of 2019.

That being said, it would be remiss of us to say that you shouldn't be thinking about your next steps regarding Windows 7 EoL. Unsupported operating systems left alone ARE a security risk and may be an issue with specific security compliance. It’s important to be aware of what the end of life means for you and your environment.

Firstly you should be aware that there are multiple EoL dates for the multiple versions of Windows 7. Most Windows 7 users will experience a stop to their extended support on January 14, 2020, however for users running Windows 7 embedded operating systems will be experiencing a later EoL.

Be sure to check out what Microsoft has listed as the actual EoL date for your specific OS:
https://support.microsoft.com/en-us/lifecycle/search?alpha=Windows%207

You can also avail of extended updates for Windows 7 up to 2023 for a price. Due to the popularity of Windows 7, Microsoft have made this is a more viable and publicly available option, unlike the Windows XP extended updates.

With the recent release of Windows Virtual Desktop, you may be interested to know that you can run Windows 7 VMs with extended support to 2023, except unlike the above, the support is free (or rather paid for by compatible licensing, which you can see a list of here).

Windows Virtual Desktop is to be fully supported in ThinKiosk and Secure Remote Worker. Click below to access our on-demand Webinar on this support.

So with all this said, what are the main issues Windows 7 EoL can cause you?

To that end, I’ll be going through some major points that one should be aware of, especially if one is just looking into Win 7 EoL:

Especially now with the workplace becoming more mobile, compliances like PCI and HIPAA are becoming more and more required in multiple sectors. While you should check to see if this is the case with your own set of security compliances, running an unsupported OS can often cause the machine(s) running it to lose their compliance.

The majority of applications still support Windows 7, however, as with XP, 3rd party developers may well drop the support of Win 7 and move with Microsoft to only supporting later versions. If you currently have business vital apps that are running on Windows 7, you should check to see what their plan is regarding EoL, they often will not continue their support long after Microsoft drops its own.

In terms of maintenance and issues, you are pretty much on your own after EoL, which may be an issue in larger environments running several applications and policies. While the computers running Windows 7 won't be any less functional, you are losing an initial safety net should issues arise.

ThinScale Technology will continue to support any of our solutions installed on Windows 7 endpoints.

The fact of the matter is EoL is coming and the best way you can prepare is to make yourself aware of what it means for your environment.

If you are not planning to upgrade, the important thing to remember is don't panic and go all in for one solution, only for it to turn out to be an expensive mistake down the line. While it’s an important decision, especially if you are running Home or Pro versions of Windows 7, support ending is common for all operating systems, and should be treated as such.

If you want to see more about how ThinKiosk or Secure Remote Worker can lock down your endpoints and make your overall deployment to a new OS like Windows 10 easier, click here to read about how we work opposed to standard GPOs. 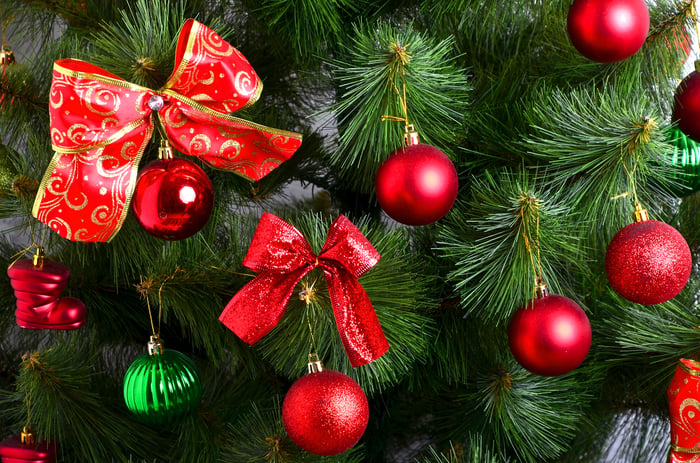 A year that felt like an eternity yet simultaneously flew by – 2020 is finally coming to a close. Coming towards the 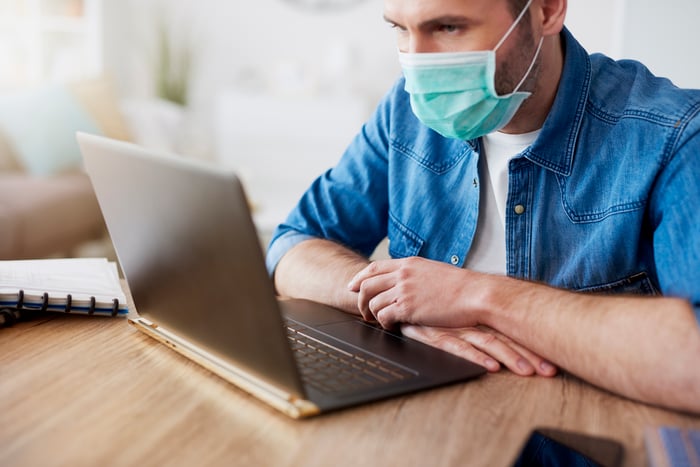 5 reasons BPOs MUST look to BYOD this quarter

BPOs this quarter will primarily focus on improving and increasing their delivery of services to customers, the holiday 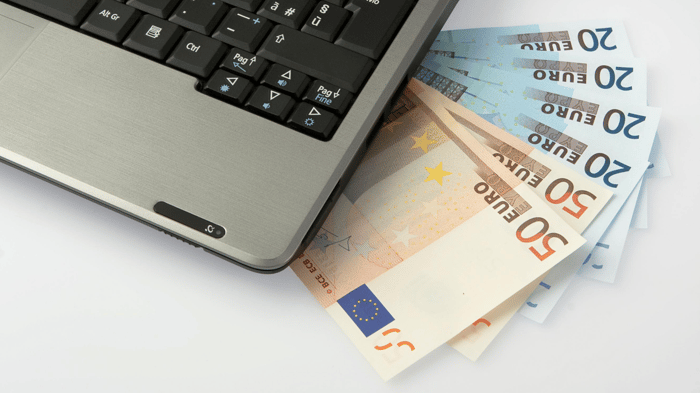 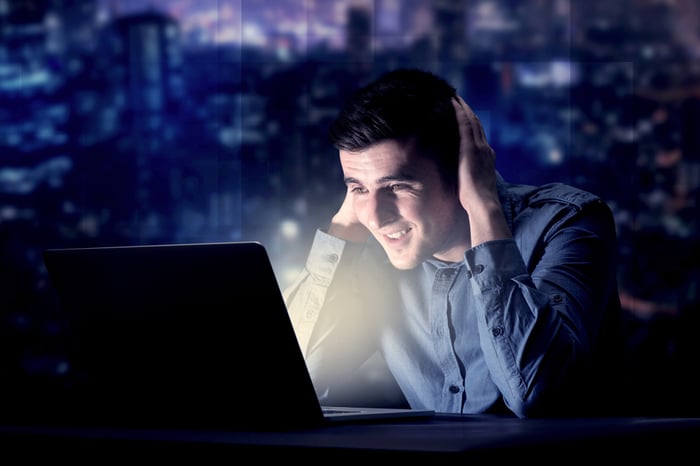